To enter this atypical place is to discover a spectacle that seems endless, so immense is this building. On one side, the building hides a superb rotunda under a glass dome, in which stands an absolutely magnificent staircase of honour. This spiral staircase with double revolution is directly inspired by that of the Château de Chambord. On the other side, another dome, decorated with a hall and a huge glass roof.

The Timeless is undoubtedly one of the emblematic Parisian buildings. This is due to its architectural style, already resolutely modern at the time of its construction, which has survived many decades. Listed as a historical monument, it features a large metal canopy nearly 20m high designed by the Eiffel workshops and which adorns the reception hall, period facades, an immense open interior space, and glass slab floors.

Located between the Palais Brongniart and the Opéra Garnier, this building erected between 1876 and 1913 is one of the many examples of late 19th century banking architecture in the district. Yet it is one of the few to bear, nearly 110 years after its completion, such brilliance and prestige.
Its creation in a flourishing style typical of the post-Hasmannian period is no accident: the sponsors wanted the building to be large enough to accommodate a host of safes in its basements (there are five basement floors!). 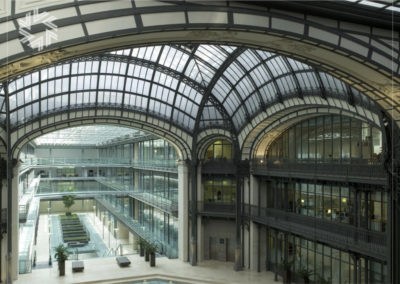 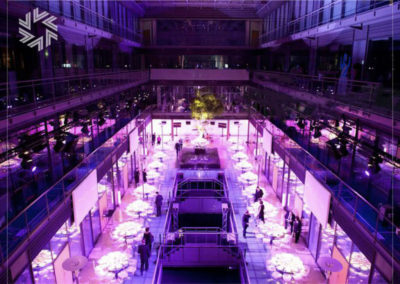 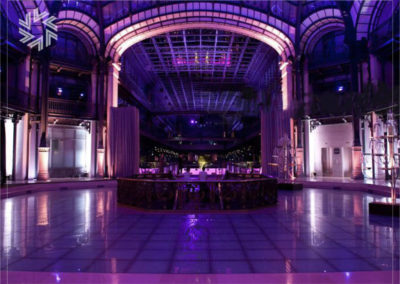 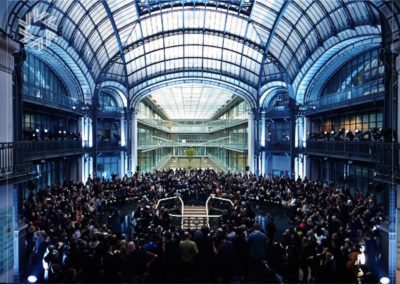 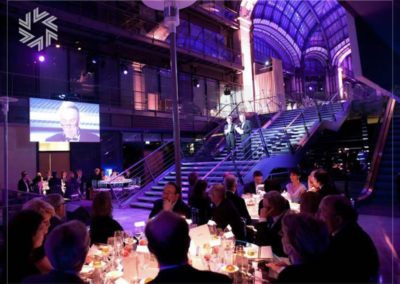 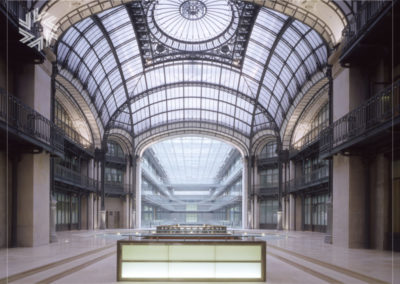